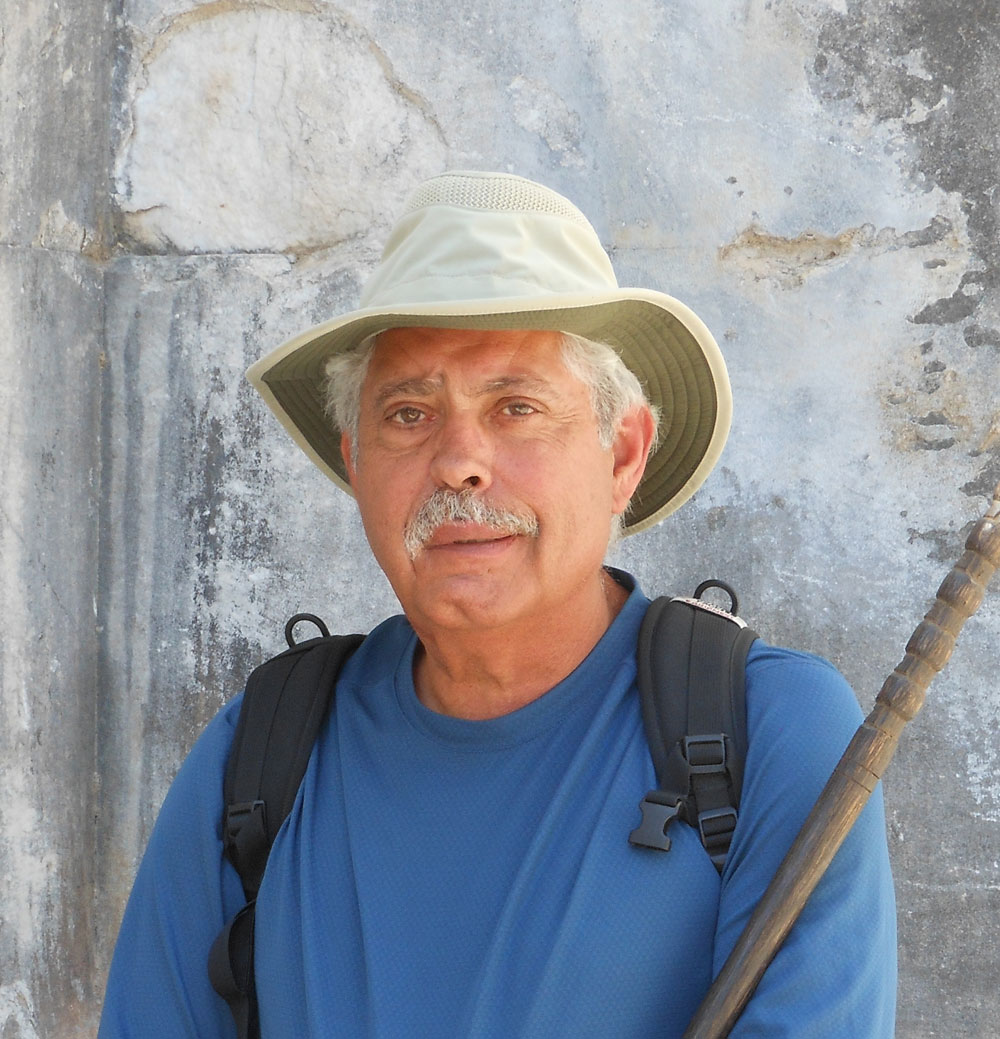 My apprenticeship in the shamanic arts began in 1996 with don Pablo Sanchez in the Mazatec tradition. Initially engaged in a quest for personal healing, I received an apprenticeship in the healing practices of this tradition from don Pablo Sanchez. Beginning in 2000 I studied with Angeles Arrien, renowned anthropologist, author and teacher, in the Four Fold Way Program, honoring the multiple indigenous spiritual practices of the world.

In 2001  I entered into a formal apprenticeship in the Peruvian Shamanic tradition with don Oscar Miro-Quesada, a Kamasqa Curandero, which I supplemented and enriched in Peru studying with don Mariano Quispe Flores, a Paqo in the Andean tradition. In addition I have made 8 pilgrimages to Peru to study and experience the healing and ceremonial traditions in each of the 3 major regions, North Coast, Andean and Amazonian regions. The techniques learned through experiential engagement in a myriad of modalities and through alignment with the spirit guides, supports me in my service as a healer, teacher and ceremonialist.

As a teacher of the shamanic arts, the focus of my workshops and seminars has been to support individuals in deepening their relationship with themselves and the unseen world. One of the tools I  employ is the creation of a Peruvian Curandero’s (shaman) Mesa, an altar-like arrangement of sacred items and power objects used to activate healing states of consciousness. In addition I also offer workshops designed to support participants in connecting with the energies of the Earth and remembering our connection to the natural world.

I have traveled extensively,  participating in and leading pilgrimages: to Israel as part of a global delegation for peace,  along the Camino de Santiago in Spain, and in Peru, Mexico, Portugal, Turkey and Hawaii to perform ceremonies.  Additionally I have served as a guide in leading numerous group sojourns to Peru.

I have also presented at various gatherings, hosted a weekly radio program on  VoiceAmerica and have contributed an article published in the book Shamanic Transformations by Itzhak Beery.